The glorious journey of IIT (BHU) Varanasi began in 1919, as ‘Benares Engineering College’ with just 75 students 2 departments and 2 hostels. The foundation of this prestigious institution was laid by the visionary, Bharat Ratna Mahamana Pandit Madan Mohan Malaviya Ji and under his guidance, it had grown to become a premier technical institute, giving around 50 thousand degrees and currently leading the nation with a strength of more than 7000 people including the students, faculty and non-teaching staff.

When the nation was striving towards independence, the legendary – Bharat Ratna Pt. Madan Mohan Malaviya had envisioned a future India and founded the premier centre of multidisciplinary education- Banaras Hindu University. During the years, 1919-1924, the university started various engineering departments (earlier known as BENCO, MINMET and TECHNO), which were later integrated during 1969 to 1971 into Institute of Technology (IT-BHU). In 2012, it was converted into Indian Institute of Technology, Banaras Hindu University IIT (BHU), Varanasi with the vision of imparting world class engineering education, research and innovation.

Continuing this legacy, since its journey from BENCO to IIT (BHU), the institute has pioneered in various fields and boasts of one of the largest alumni network in the country. Our Institution is commemorating its glorious journey of 100 Golden years of Engineering Education. However, now a need is being strongly felt to prepare the institute for the next 100 years. This initiative “Institute Alumni Interaction Cell” is a step towards that direction to collaborate with Alumni in building upon Malaviya ji’s founding vision of imparting quality education with character building as a central aspect. Our aim is to deeply engage and stay connected with alumni and seek their support to assist the Institute to execute its strategic plans.

IIT(BHU) is committed to imparting quality education using modern teaching methods and by designing curriculum that is abreast with latest technological advancements in the industry. The institute continually pursues to solve complex societal problem and to support the nation in its march towards technological advancement. The institute is steadfast and resolute in creating an environment aimed at learning and development of students, faculty and staff alike. The institute continues to produce innovative research papers regularly published in leading world-renowned journals and magazines. IIT (BHU) is also forging new alliances with other institutions and is engaged in inter disciplinary technology advancement to solve key society and national problems. Broadly, IIT (BHU)'s mission is :-

IIT(BHU) is committed to imparting quality education using modern teaching methods and by designing curriculum that is abreast with latest technological advancements in the industry.

The institute aspires to be a harbinger of modern interdisciplinary technological advancement in the country and at a forefront of imparting quality education by use of innovative pedagogy culminating traditional with contemporary methods. The institute also envisions building best in class infrastructure that not just attracts outstanding faculty, staff and students but also help institute to create an atmosphere for developing technologically astute professionals with a strong entrepreneurial spirit. 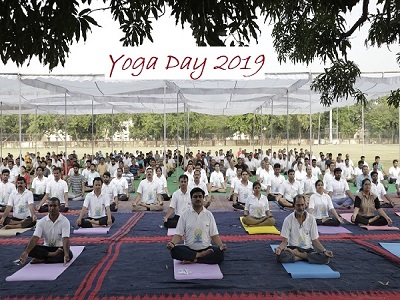 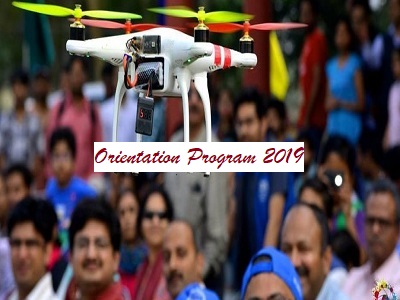 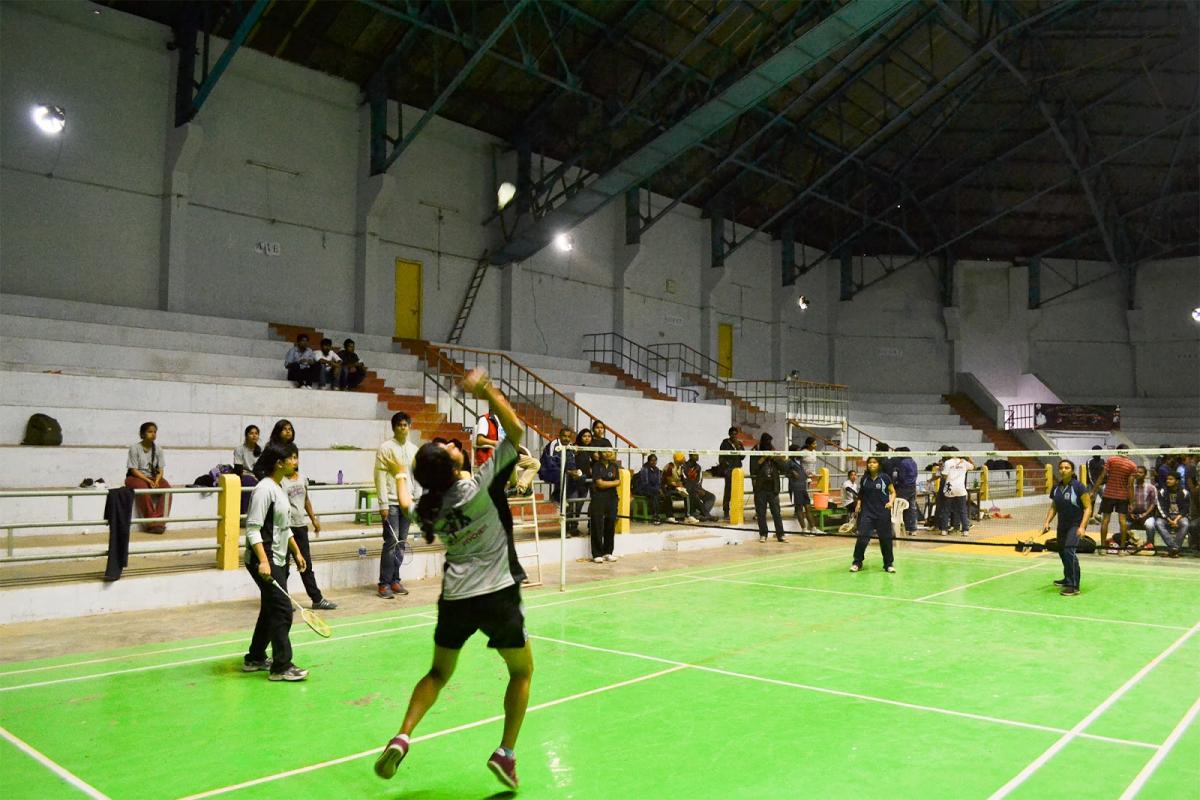 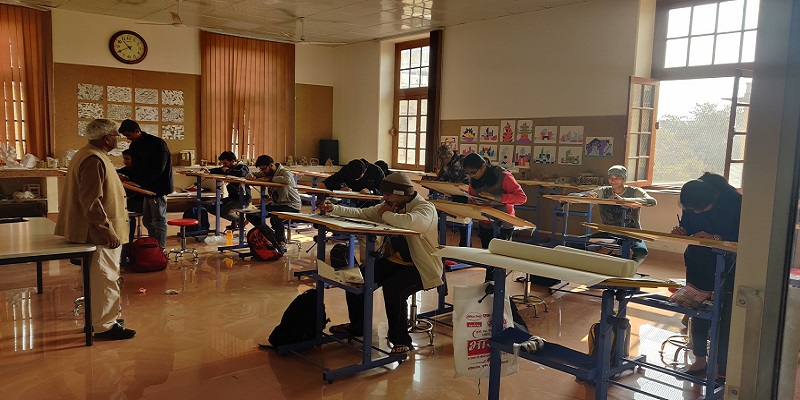